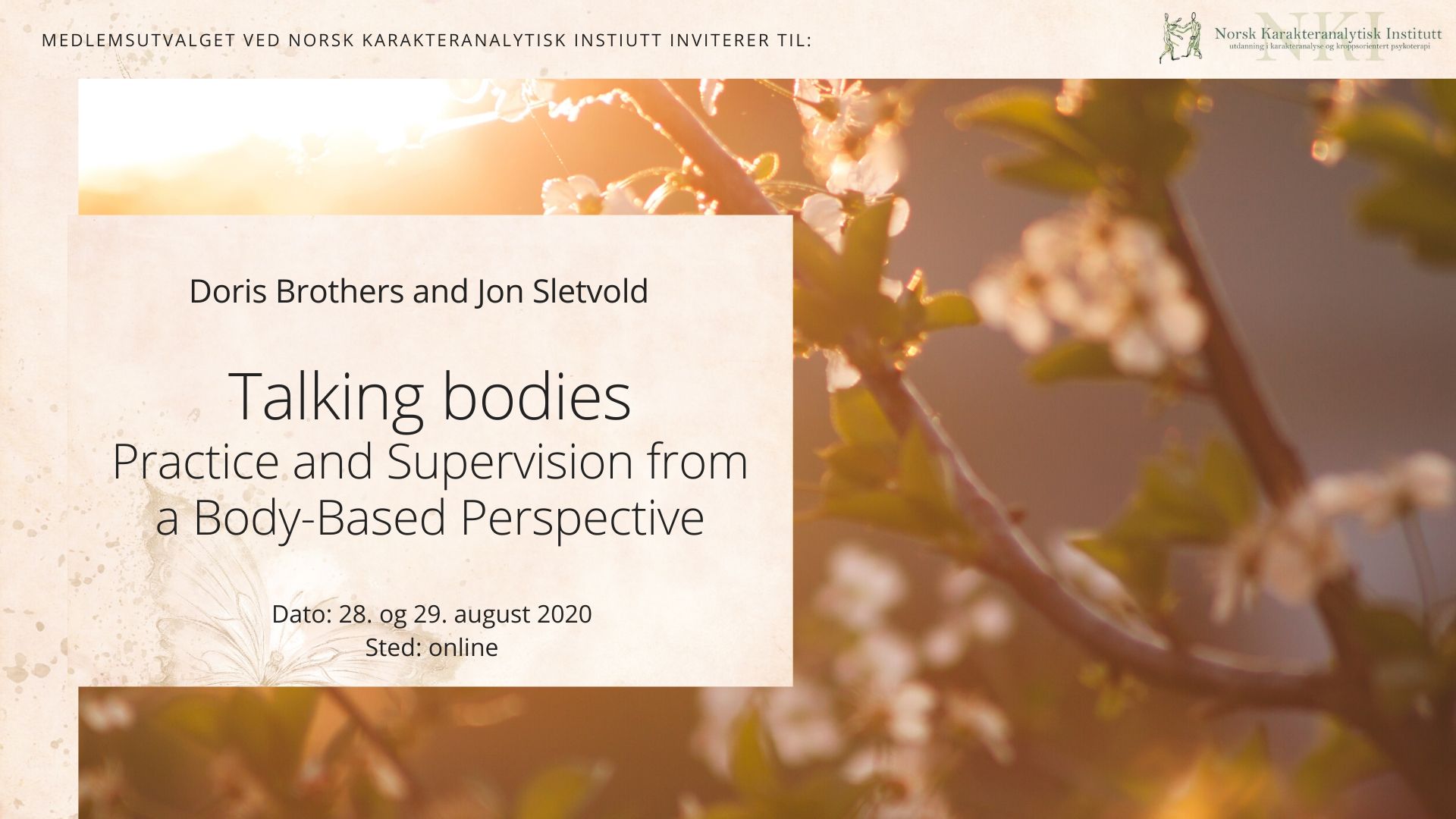 + Legg til i Google kalender